The State Of The Chipi

Well, I went through a quick blitz of making things, then kind of dead-ended. By which I mean I ran out of parts and had to stop work. But heres what I got done.

I built the steering column! And made a steering wheel! And didnt take any pictures, but heres some video of what it looks like laser-cutting 3/8 acrylic on a 30W CO2 laser.

And then I had a rolling chassis, and wanted to drive but had no power. So I decided it was time to soap-box derby this thing.

No, I didnt crash at the end. But I did break the steering wheel in half. I dont know what I was expecting; it was about ten below zero outside.

It was at this point that I realized that I had nothing else to do but put motors and brakes on it. And I didnt have motors yet, so I stopped short.

Until today, when I got a box from Hong Kong. 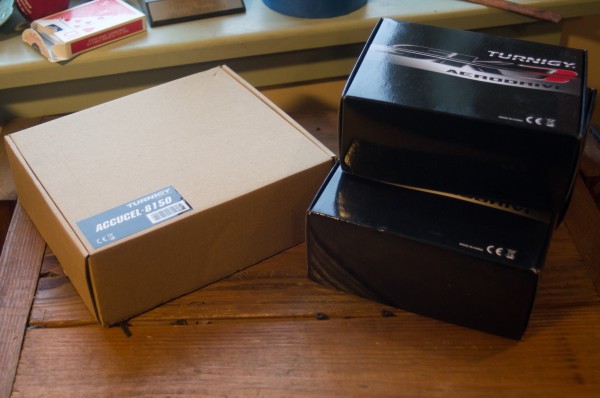 Motors and a battery charger! But lets focus on the fun bit of that. 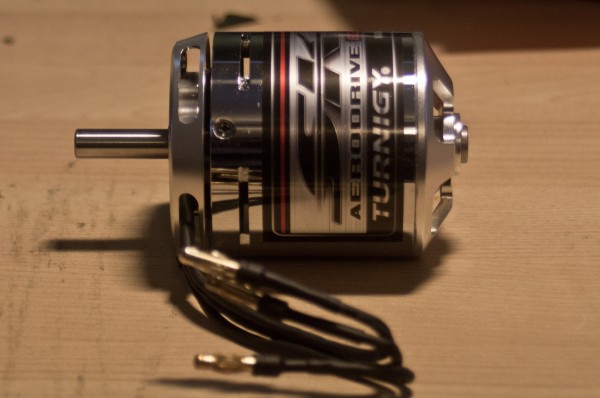 The motors are Turnigy SK3 6364. I love these things. Theyre actually well built. The magnets are glued in, the stators are pinned, the windings are tidy(ish), and they have can bearings! This one also has a fairly low kV (180), and 2400 Chinese watts of power. Oh yeah. Now that I have them, I can model them, put them in the ChipiKart CAD file, and design some motor mounts. Other projects can wait, Ive got motors to put on things.